In our vision of creating safe spaces and places of belonging, The Voice is supporting youth in communities using the platform of the Boys and Girls Brigade Organization, we are creating safe communities, one child at a time, by complementing the efforts of parents, educators, Christian, mentors, and community leaders, through our four-step curriculum of an Individualized, Education, Spiritual and Social Plan (IESSP). Through this, we are supporting youth in developing to moral, spiritual, successful and civically-engaged individuals.

The Brigade is a Christian youth program which began in Glasgow, Scotland, in 1883. Its founder, Sir William Alexander Smith, struck on the idea when he was a Sunday school teacher trying to engage a group of older boys, who — feeling too old for classes and aimless  — were bored, restless and unruly. Smith, himself a volunteer soldier, decided to organize them into a volunteer youth brigade, with discipline and religious instruction at its core. To keep the interest of the boys, he combined it with band, drills, games, sports, hymns and recreational activities. Then, as now, the Brigade sought to promote the habits of reverence, discipline, obedience, and self-respect.

The Brigade established the first voluntary, uniformed youth association in the world and popularized youth camping. Many youth organizations today trace their roots to the Brigade movement.

In 2016, The Brigade Youth Program Brockton officially affiliated with the Boys’ and Girls’ Brigade International, a global network with thousands of members worldwide. Click this REGISTRATION link If you are looking for a youth program which can support your child’s spiritual and physical growth.

Register for the Youth Program

Creating a safe community, one child at a time, the Brigade program helps to compliment the efforts of parents, educational, Christian and community organizations, through a four-step curriculum of an Individualized, Education, Spiritual and Social Plan (IESS). Through this, we will support our community’s youth in developing into moral, spiritual, successful and civically engaged individuals. 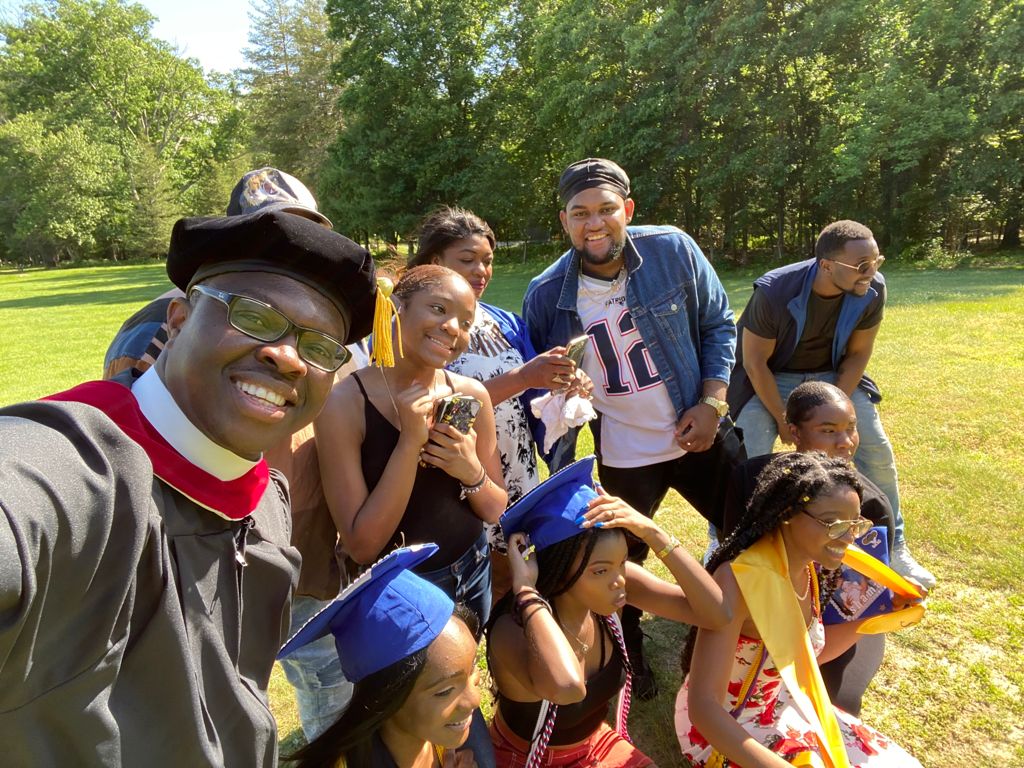 Get Involved
Register
MAKE AN APPOINTMENT
Make an Enquiry